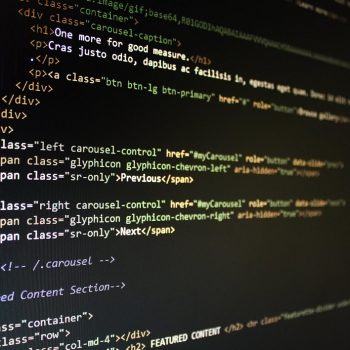 Coding languages – which should you learn?

Digital skills are becoming increasingly important in today’s technological world and one of the most sought after skills is coding. In fact, the number of programmer and developer roles is only increasing with many businesses struggling to fill these positions due to the growing skills gap. For this reason, learning these in-demand skills can really help to progress your career; especially if you want to work in web design.

But learning to code is no mean feat. There is a huge number of different coding languages out there and to the untrained eye you might even think they were all the same. But those in the know will tell you there are some real differences between these languages, and some are more beneficial than others. If you’re hoping to gain new digital skills, there are a number of web design courses you can take to help you do so. In this guide we’ll answer the question ‘what coding language should I learn?’ by looking at the most popular languages out there, and which ones are best if you’re hoping to progress your career.

What is a coding language?

Let’s firstly take a quick look at what a coding language actually is, before looking at the best ones out there. To put it simply, a coding language is a vocabulary and set of rules that are created to instruct a computer or device to perform tasks. This is not a language like ours and this is why it can be trickier to grasp, but these skills are extremely sought-after and worth taking the time to learn.

We’ll start with C because this is one of the oldest coding languages still used today. But don’t be fooled into thinking that the age of this language means it will soon become obsolete. In fact it’s quite the opposite, C forms the foundations of many other popular coding languages including C++, C# and Python. This isn’t the easiest language to learn but as it makes up the basics of other languages, it’s well worth learning. That way you’ll find it easier to quickly understand other programmes.

Ruby is often cited as one of the easiest and most popular programming languages to learn first. It was actually designed to be more fun for developers and is most commonly used for back-end development. In fact, huge sites such as Airbnb and Shopify were built using this coding language, so it is clearly an effective and well-respected framework to use. If you want to get to grips with coding and have a little fun with it, Ruby could be the perfect place to start.

Java was developed in the 1990s and is great because it can run on a number of different operating systems. In fact, it runs on just about all of them. Because so many areas of the web use Java, most basic computer science training courses will include the use of Java at some point. For this reason, it is a great language to learn because it is so widely used in apps and desktop programmes.

This is not to be confused with Java which we have discussed above. JavaScript is predominantly used for front-end developing and creating interactive web pages. It is also hugely popular and compatible with all browsers, making it an important language to learn.

Next on the list we have Python. As previously stated, C forms the foundation of this language and it is highly recommended for beginners. Many universities and academic communities choose to teach and use Python because it is great for building both desktop and web apps. To give you a better idea of how popular this coding language is, Google, Dropbox, Pinterest and even Instagram are all built using Python programming.

SQL stands for Structured Query Language and is used by huge sites like WordPress. This is because it is best used on websites and databases that contain a large amount of data or content. If you plan to go into a role which requires you to manage sites with a huge amount of data on a daily basis, learning SQL can be really beneficial for your career.

Another beginner-friendly coding language is PHP. This scripting language can be found in some form in most websites because it is specialised for the web. For this reason, if you want to concentrate on web developing in your career or even as a hobby this could be the perfect language for you to start with.

There are plenty of other programming languages out there, and there are an array of different ways to learn them. You should base your decision on which coding language to learn on personal preference, experience and where you want to use your coding knowledge.

How To Get Work Experience 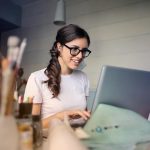 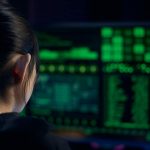 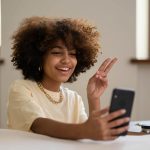